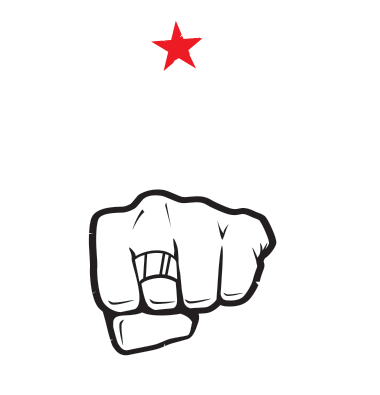 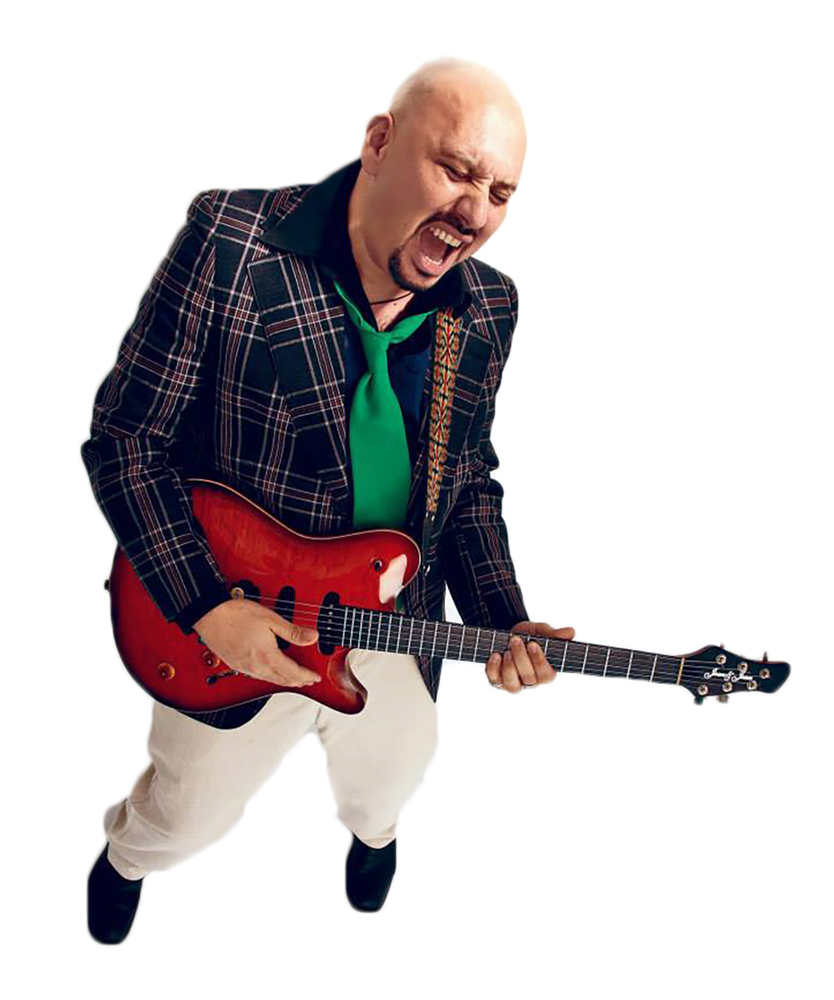 They played in America in 2006 and 2008. As a part of the tour, they guested at all major American clubs such as Joe’s Pub in New York city. There, musicians such as Leonard Cohen, David Byrne, Richard Thompson, Dolly Parton, Sinead O’Connor, Norah Jones, Youssou N’Dour, David Gilmour and many more have been featured.

On the second US tour in 2008, they performed 45 concerts and collaborated with one of the most famous New York musical attractions, Gogol Bordello.

They have, to date, published four CDs: Traditional music from Serbia, Asphalt Tango (2006), Radio Romanista (2009) and Romology (2013). For Asphalt Tango and Radio Romanista, the production was signed by Mike Nielsen, known for collaborating with the world’s major music attractions such as Underworld, Snow Patrol, The Cure, and Jamiroquai.

Dragan Ristic, guitarist and frontman of the group, besides music, engages in acting, theater production and performance. He partnered in films as a translator for Romanes.

He played in Helsinki with Finnish bass guitarist Sami Yaffa, who he later collaborated with and created many musical projects.

Since 2014, he has been organizing and leading the FRCA Festival in Belgrade (Festival of Roma Culture and Activism). The festival was founded with the idea that Roma become more involved in social trends.

After several years of active social work and the struggle for human rights of minorities in Serbia, Dragan Ristić returns to music again.

Among the awards they have won are:

The music that is created carries Balkan style and Roma rhythm. It is an original and unexpected mix that simultaneously sounds both traditional and urban. Those are the pure aesthetics of the minor scale, so it’s no surprise that western, music critics, the style that the Roma group put into our lives called Rock’N’Roma, or Gypsy Rockabilly.

Dragan Ristić was born September 9, 1972 in Valjevo, Serbia. He graduated from the Faculty of Dramatic Arts in the Department of Management and Production of Theatre, Radio, and Culture.

He originates from a musical family; his father and grandfather played the violin, and his first love was the accordion which he started playing at the age of seven.  However, he turned to the guitar at the age of fifteen as he realized that rhythms that were a bit different better fitted him than traditional ones.

Next to his studies at the Faculty of Dramatic Arts, the guitar remains his greatest love, and with that he founded Kal Band. In the Greek language, Kal means – a good road, and in Sanskrit and Romanese – black.

He is the author of all of Kal Band’s songs and arrangements, and he is the lead vocal and guitar of the same.

Initially, his music stands out with his exotic sound, where in a very specific way he combines a tradition with modern currents.  His notes are addictive and joyful, so it is not surprising that Kal, at the Festival in Lester – United Kingdom, was declared the Phoenix of Art.

Along with his musical career, his vocational career also continues:

– 1998. – performance in the alternative theatre play All that are different are equal,  on the International Day Against Racism;

– 1998. – performance, organization, translation and music for the Roma puppet show Sasa pe jekh ivend – Once upon a time in winter;

– from 1998 to the present he is the director od The Roma Cultural Centre Belgrade;

– 2000. – producer and actor in the theatre play Blood Wedding of Frederico Garcia Lorca in the Roma Theatre Vareso Aver in Budapest, Hungary.

– 2000. – producer, actor, and composer for the theatre play Jacques, or The Submission of Eugéne Ionesco in the production of Vareso Aver from Budapest, Hungary;

– 2001. – actor and composer in the theatre play Bacchanalia of Goran Stefanovski in the production of Roma Theatre Raidna in Belgrade;

– 2003. – producer, actor, and composer in the theatre play The Scent of the Wheel, Roma Theatre Raidna in Belgrade;

For the theatre play Blood Wedding of Federico García Lorca at the Civic Europe Festival in Warsaw – Poland, he won the first prize in 2001, which was presented to him personally by the then President of Poland Alexander Kwasniewski.

Until now, he has published two publications: Roma Media in Jugoslavia: Development and Possibilities (1997), and The History of Roma Theatre (1999).

In the European Roma Rights Centre (ERRC) he interned as a coordinator for the Roma language.

Since it’s formation in 1996, when Kal performed with Violeta Vasilevska, it’s composition has changed.